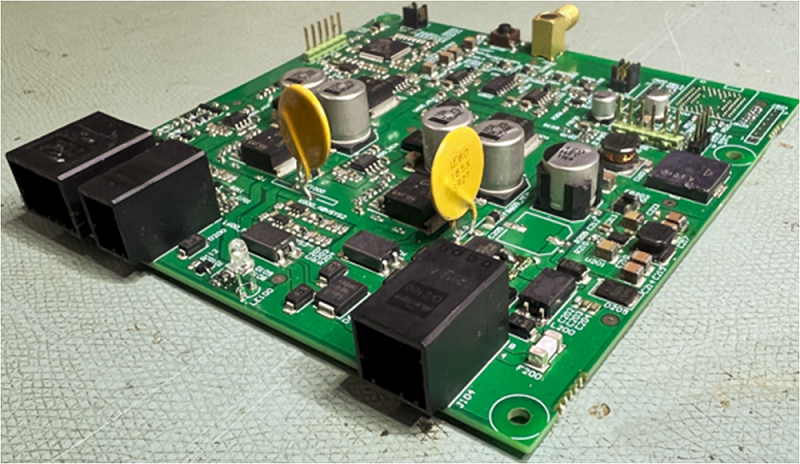 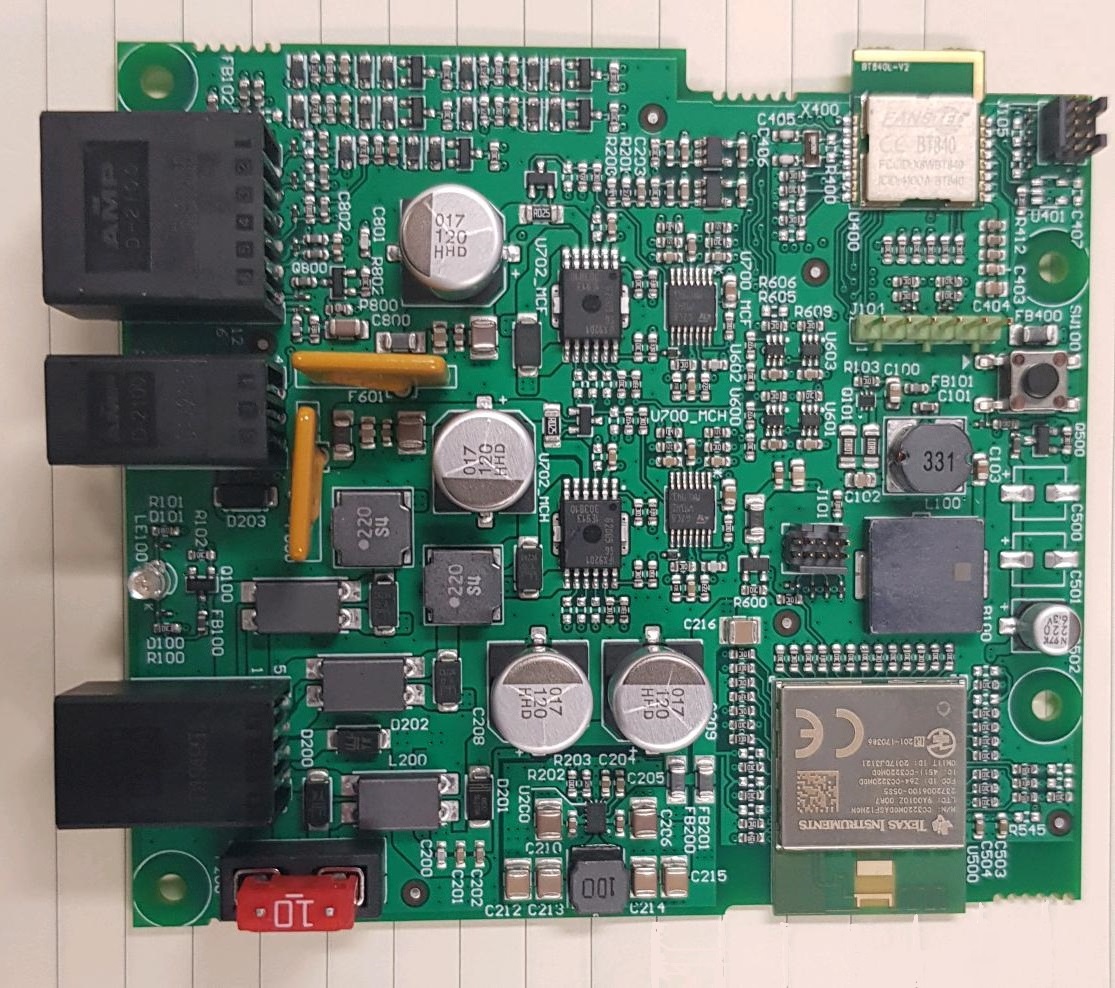 Amatek was contracted to develop an entirely new control solution for a luxury seating brand, that would resolve the major deficiencies identified in the existing product range. These included design defects such as improper ESD (electrostatic discharge) protection, breaches of the touch sensor manufacturer's engineering requirements guidelines, grossly inaccurate memory recall of saved position settings, and cable harness connectors that had no strain relief and that were prone to damaging the electronics when removed from the control module for servicing.

These deficiencies had resulted in significant costs being incurred by Amatek's client as a direct result of in-field fault finding and servicing at customer locations across Australia and Asia.

This project encompassed the development of:

In addition, major new updates were requested, including: